Three weeks ago, I took another step forward in my career in medicine (Step 2 Clinical Knowledge to be specific). I’m now in my fourth and final year of medical school, what I’m told is the best year. It’s times like these, the end of the beginning, that get me thinking. What are my long-term goals? What are my short-term goals? What makes me happy? Thankfully, I’m happy to say that I love the art and science of medicine. I’m relieved to have made the right career choice. I’ve also realized recently, amidst reflective personal statement writing and jargon-rich case report writing, that I actually enjoy writing just for fun. To bring life to old memories. To freeze in time fresh memories. All of that brings me to this summer day, on a trip my family and I took to Southern California, not too long ago…

The Fourth of July in San Diego is a big deal. As a navy base, the city courses with a military current interwoven into its existence. On Coronado Island, where we had visited the day before, houses were dutifully decorated, proudly draped in red, white, and blue. On the other side of the Bay, the USS Midway carried a heightened sense of history. We started the day strolling in the Gaslamp Quarter, it’s supposed charm washed away by the unflattering morning light. The streets were empty and quiet compared to the boisterous bustle I could only imagine it would transform into at night. We moved onto breakfast, driving a little ways to Ocean Beach for California burritos at Nico’s. We overlooked the fact that it was most certainly still breakfast time and not even close to being played off as brunch time and dug into our carne-asada-and-fries-stuffed burritos. 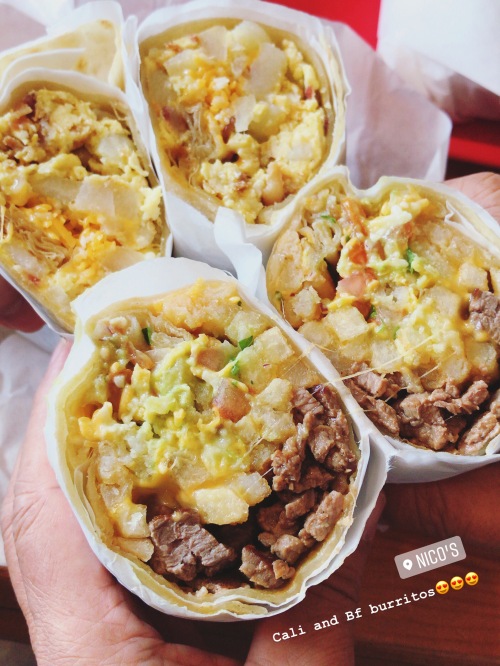 We spent the rest of the day roaming. We whisked along the free tram in Balboa Park, only to realize after a few jerky stops that we were actually getting a tour of different parking lots. At the Japanese Friendship Garden, I found serenity amongst the perfectly groomed bonsai and along a babbling brook that reminded me of a summer day in Arashiyama. In stark contrast, I found throngs of skimpily dressed teenagers swarming the vicinity of Belmont Park, turning our rented RAV4 around, relieved to find the open road towards Sunset Cliffs Natural Park. 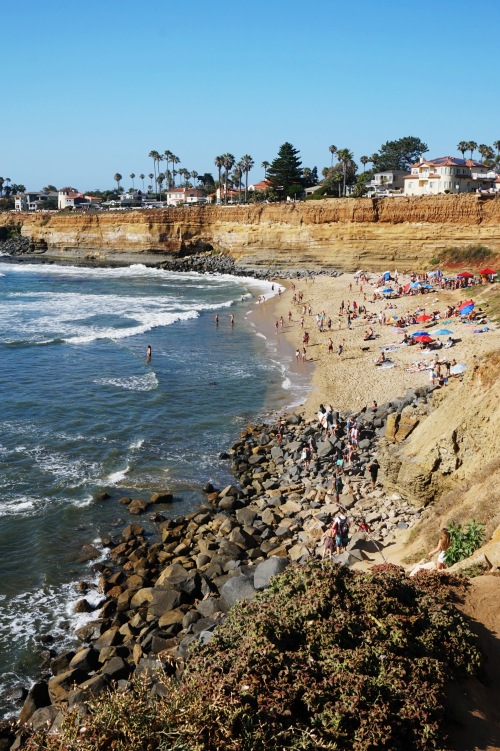 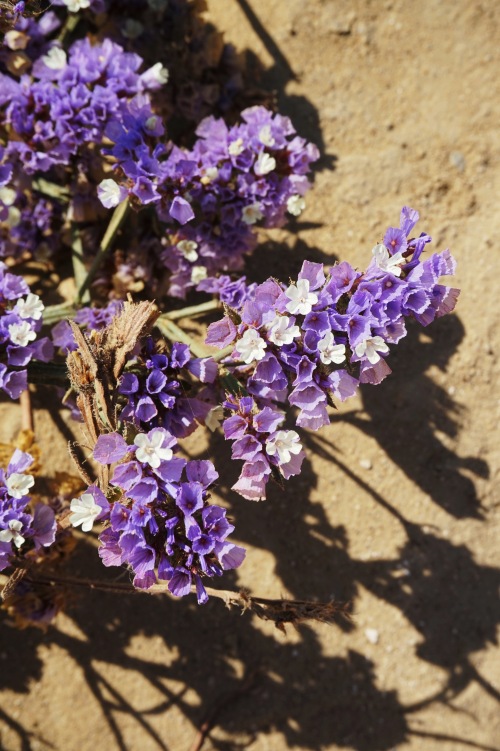 And finally for the big event. I had chosen Coasterra, a restaurant perched on the bay, for dinner. We ate our meal in semidarkness, the light bulb for our table having blown out. At 9pm sharp, the first firework dazzled and crackled in the black sky. A rush of patrons bolted their way onto the deck for a better view, ourselves included. It’s not often that I think about country. The abstract concept of a place with borders, with government, with identity. But recently I’ve been listening to Becoming, an autobiography by Michelle Obama. Her narrative is inspiring to say the least, and it’s given me new perspective on sacrifice – the sacrifices a wife makes for her husband, the sacrifice a family makes for a fighter. It’s given me new perspective on America. The same country that could lift up hope to make history and eight years later, take too many steps back. Admittedly, I didn’t think much as I was watching the fireworks that night. But I did feel. As “God Bless the U.S.A” played and arrived at the lyrics, “And I’d gladly stand up next to you,” I felt a swell of honor and the warmth of gratitude to consider myself an American. I watched in awe, as the promise of each rocketing firework released its surprise of colors and shapes. The national anthem played, the fireworks intensified, and then it was over. 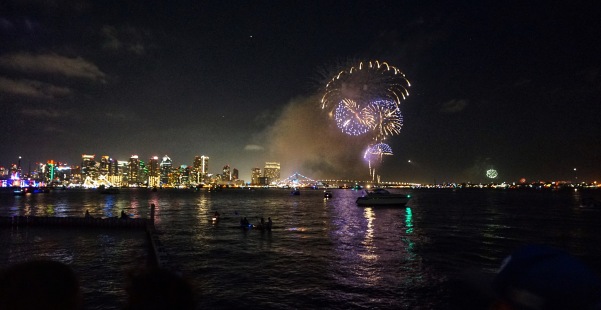 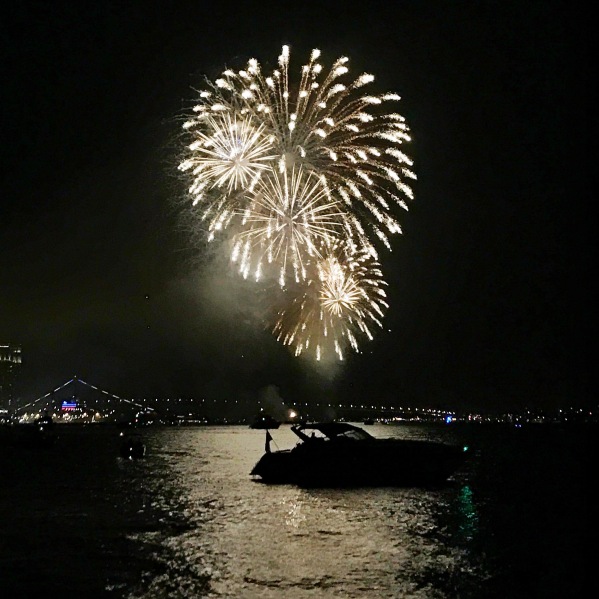