We’re half way thru September and I just finished another rotation! Officially 1/4 way done with 3rd year of med school :O. The weekend between rotations is precious, guilt-free time off. So to get my staycation started, I spent Friday night watching A Simple Favor, which turns out had plenty of psychiatric overtones that this med student who just finished her psych rotation was only too glad to nerd out about. My next rotation is pediatrics, and during Saturday morning’s ice skating group lesson it was a perfect coincidence that I met an Asian female pediatrician! (And yay evidence that doctors can keep up with hobbies too.) I even signed up to participate in the winter ice skating show, so I’m stoked to start rehearsals for that soon. I picked up ice skating in January after being inspired by Yuri on Ice and later the Pyeongchang Winter Olympics. I’ve danced in shows before but ice skating is a whole new arena (with more potential for falling…), but I’m up for the challenge! As student government secretary, I also spent a good part of Saturday sharpening my design skills to produce the fall newsletter, and I’m quite happy with the results. And finally speaking off fall, Sunday/today is my kick-off for pumpkin spice! I bought five cans of pumpkin and fully intend on baking my way thru all of them (if not more). This morning’s baking bash included a throwback to pumpkin oatmeal chocolate chip cookies and a new recipe for pumpkin spice waffles. Because some things are worth waking up early on a lazy Sunday for. 🙂 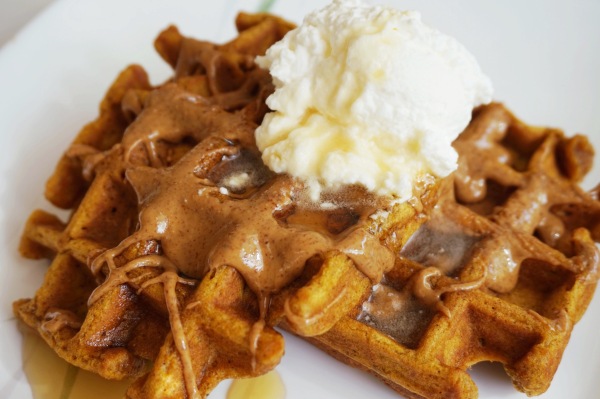 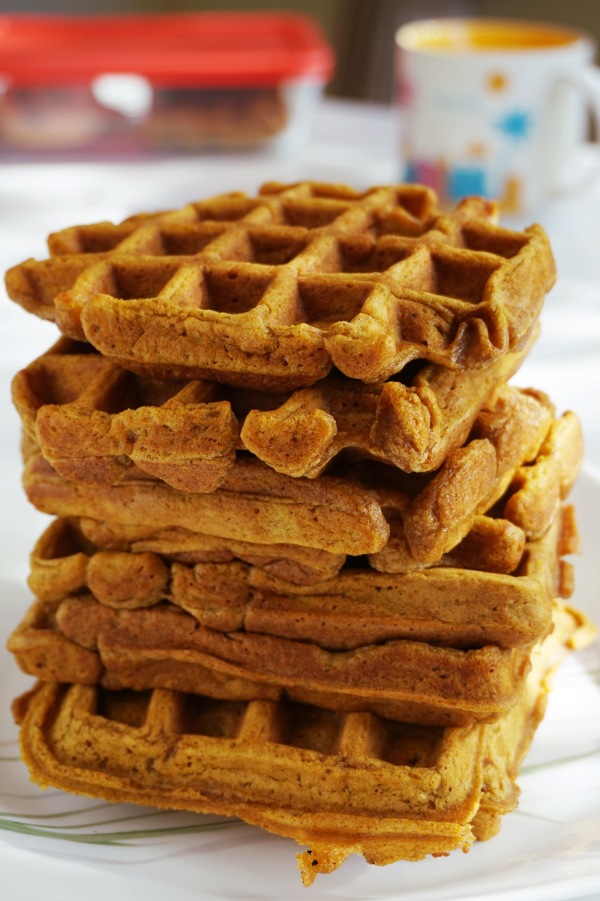