My name is Felicia and I’m a bakeaholic. Sometimes I have cravings and bake more than intended. Recently, I’ve increased my time spent baking and planning to bake. After a few days of not baking, I’m restless and thinking about the next time I can bake. According to the DSM-V, I have moderate baking use disorder.

Ok so enough with the med nerd humor, but actually, I’m pretty stoked about how prolific Pancake Yancake has been of late! First year of med school, we were occupied adjusting to a new city, new school, new classmates… Consequently we only squeaked out 5 posts. Second year we had learned the ropes which reflected a slight improvement with 8 posts. But third year has just gotten started and we’re already up to 13!

Today’s recipe was inspired by a lone orange in the fridge. Sometimes I feel guilty for baking so many carbs, but hey this recipe includes a whole orange. Literally the whole orange! Over 4(!!) years ago, I posted about clementine cupcakes, so I knew it could be done. Freshly baked, the cream cheese swirl is a luxuriously melty topping for tender, fluffy bites of dreamy orange cake. Light enough to be called cake, but just the right amount of sweetness you can still get away with a slice for breakfast. 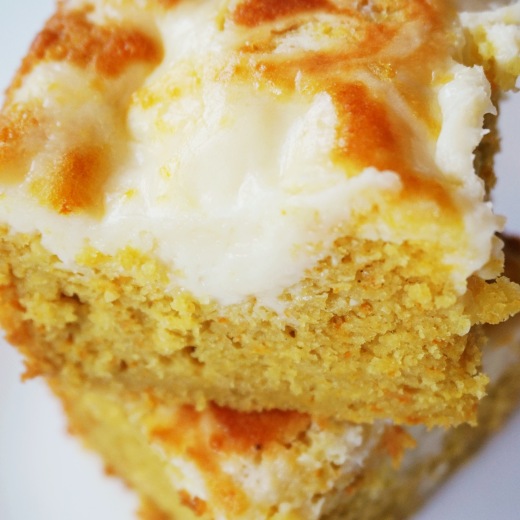 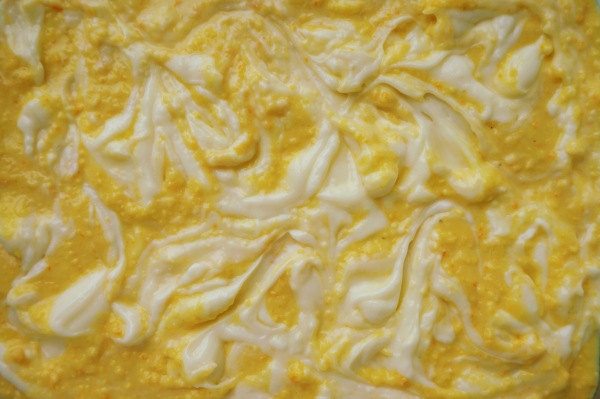 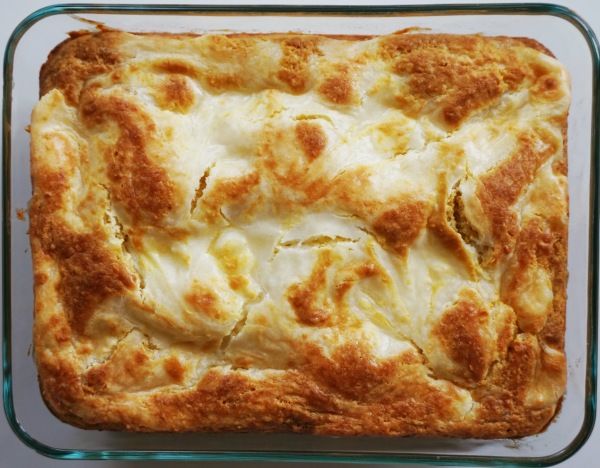 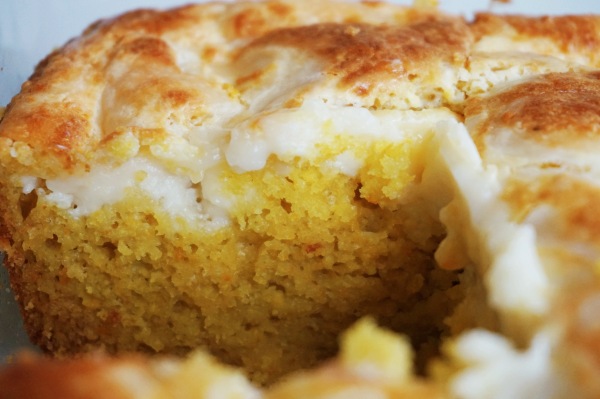 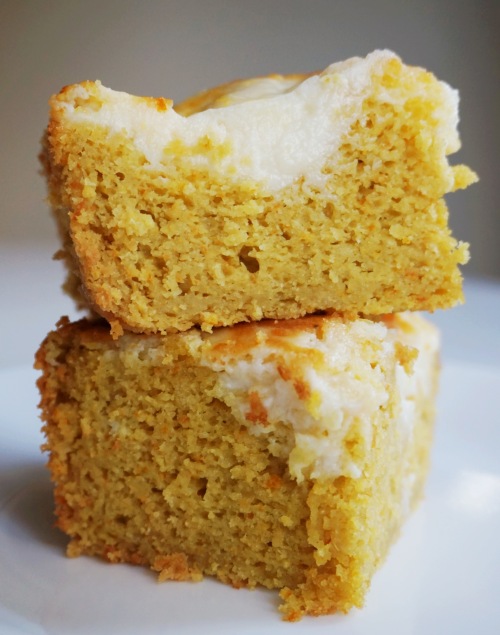