Just one more week and I’ll be done with my second year of med school. Say what?! From nervously delivering my first PBL presentation as a first year to comfortably taking a patient history and going to conferences as a second year, I’ve learned a lot about the future physician I hope to become. There were plenty of late nights in the library memorizing endless facts… but along the way I also ran a half-marathon, became Yelp Elite, co-produced twenty-one Y-2 Choreography videos, and even picked up a new hobby, figure skating!

All mushy sentimental feelings aside, my next chapter also comes with the inglorious realities of packing and fridge cleansing as I prepare to move from Miami to Palm Beach for my clinical rotations. Fridge cleanse duty usually means all sorts of iterations of fried rice, but the buttermilk in the fridge was just calling to be baked! Incredibly fluffy while also incredibly moist, today’s baking endeavor turned out too good to not put in the books. I created two different variations just for funsies but the possibilities are as endless as your imagination. 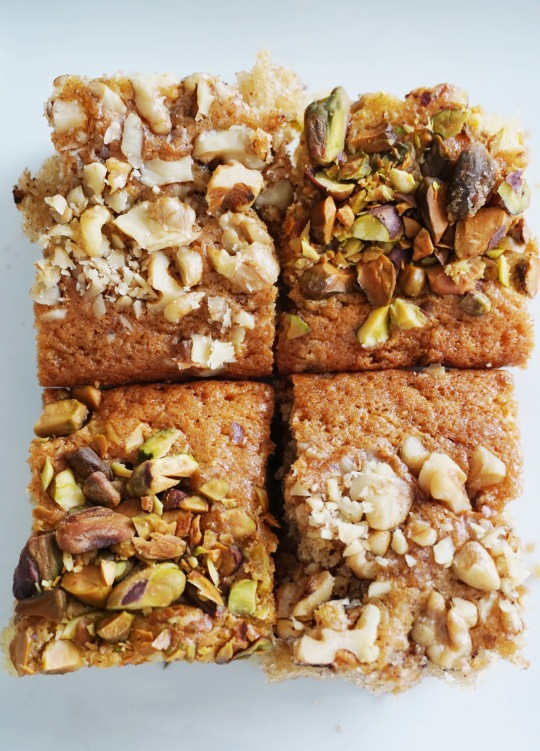 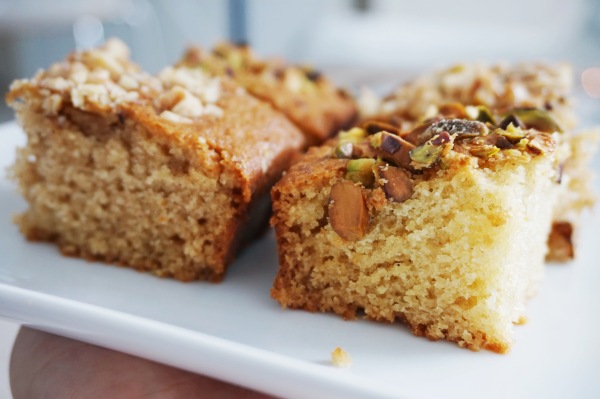 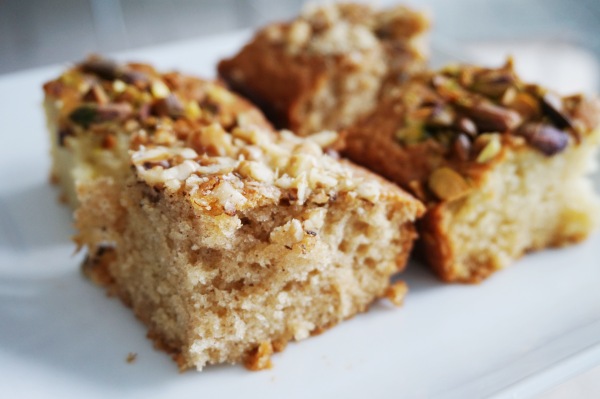 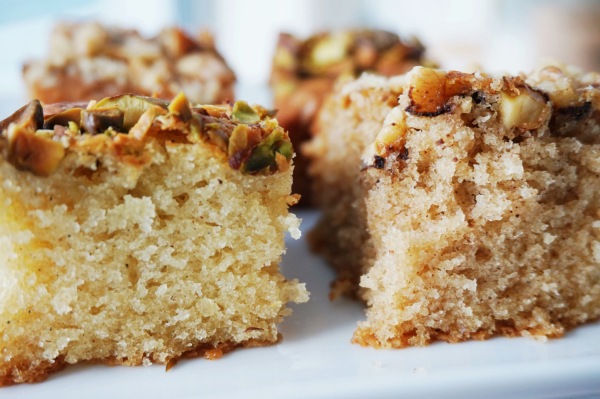