It was from the Philly food scene that I discovered my inner foodie. Growing up in suburbia where Olive Garden was my go-to, sit-down restaurant pick, I recall those naive days of baking from the box and microwave meals. While I still sometimes bust out the brownie mix for the nostalgia factor, I’m happy to report that Philly living enlightened me. From the bountiful produce of Reading Terminal Market to the creative inspiration of one-of-a-kind, chef-owned restaurants, I’ve loved exploring all of Philly’s culinary offerings, but with only one year left till graduation, I’ve got a few more things on my to-eat and to-do lists till then! As a disclaimer though, the sweets list is surprisingly short given the dessert aficionado that I am, but that’s because I’ve been pretty thorough with my sweets exploration these past few years! On the savory side, mostly all of places I have left to try are the rather expensive ones that I’ve been “saving for later.” My plan to deal with those is to cook all of my own meals to save up money for an occasional splurge! So now that I’m equipped with both my NYC bucket list and this Philly one and a plan, I’ll say it again, all I have left is to time-manage and get ’em done!

1. Cupcake of the Month @ Whipped Bakeshop

With the store being located in Fishtown, it’s a bit of a trek to get here, which is why this entry from last year’s bucket list rather than being checked off, is now on this year’s bucket list. The cute, little macaron cakes shown below are from Valentine’s Day 2014, and although sadly they aren’t available anymore, the good news is that this decorative cookie-and-cake-shop is always coming up with new designs that are equally so darn cute!

This NYC transplant opened its doors in Philly only very recently this summer, and having tasted Japanese crêpes once before at a similar joint in NYC, I’ve experienced how portably satisfying they are and can’t wait for seconds!

Another one of last year’s bucket list items that didn’t materialize, dinner at this 24-seat French/American BYO, owned by Top Chef season 11 winner Nick Elmi, continues to earn stellar praise from its patrons. Although in the past you could order à la carte, the only offering currently is a 7-course Chef’s Tasting menu for $85. However, with courses featuring east coast sea urchin, cocoa cured foie gras, wild burgundy snails (this may be too French for me…), and roasted peking duck, among others, it sounds like one decadent experience.

I’m usually not very adventurous when it comes to seafood, but I’ll try anything if it has Iron Chef Morimoto’s nod of approval. The Omakase or chef’s choice menu is “a multi-course tasting menu designed to allow you to experience the essence of morimoto’s cuisine.” At $60, the lunch version is still a splurge (dinner rings in at $100 for the classic option and $150 for the seasonal), but after watching Iron Chef America: Battle Sardines on Netflix yesterday, I have full faith that it’ll be an impeccably delicious one. 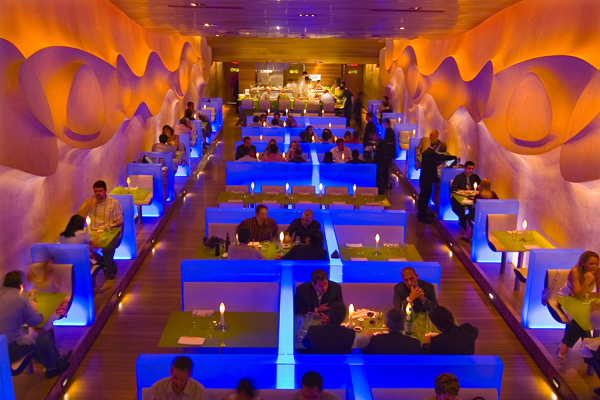 This restaurant first got on my radar as the proclaimed Philly favorite of a foodie friend. Anchored by a husband and wife team, this neighborhood Italian restaurant is one I’ve passed by many a time while walking the Walnut route to Center City, but after being teased by these photos of their food, hopefully I won’t just be passing by the next time I’m in the area! 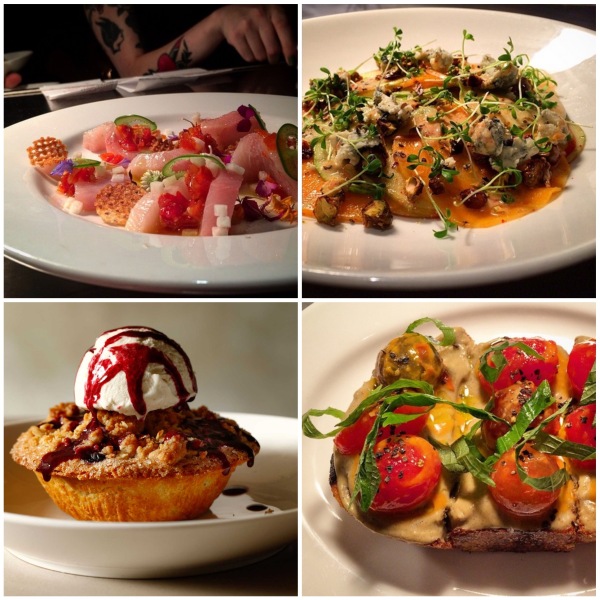 I’ve been to Sampan once before for Restaurant Week dinner, but for this revisit I’ve got my sight set on the restaurant’s tucked-away, open-air patio that hosts a 4-7pm happy hour Monday thru Friday year-round. With such extensive hours, I should definitely be able to find a time to go, right? 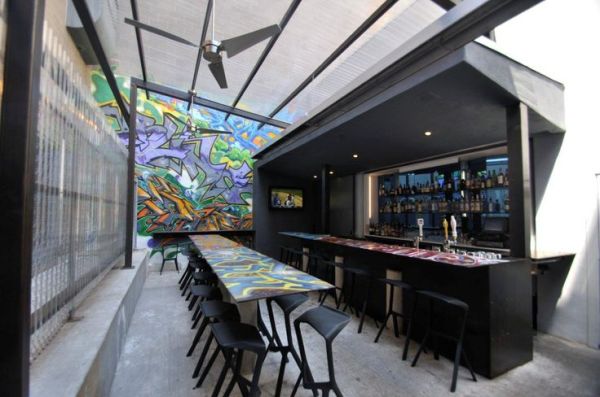 With its beginnings in 1998, this Italian fine-dining establishment has crafted a sterling reputation over the years. A 6-course $155 tasting menu is the sole dining option, but given Vetri’s tenure in town, you know they must be doing a lot of things right! This is a place that prides itself in treating its guests to an authentic, genuine dining experience and where even the sliced bread looks incredibly tantalizing. I’ve heard wonders about one dish in particular, the spinach gnocchi with brown butter. Although I could attempt to make it myself, I certainly wouldn’t mind trying the original first! 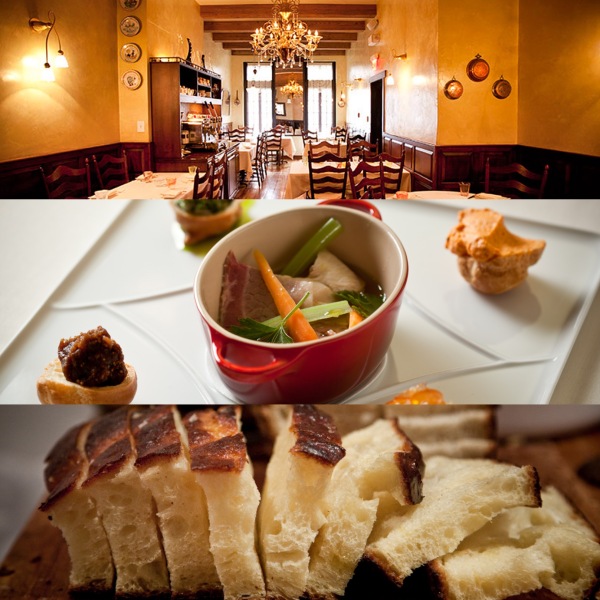 8. Throw toast at the homecoming game

For non-Quakers, this definitely needs an explanation, which Penn’s website concisely provides: “Penn fans throw toast onto Franklin Field after the third quarter of every home football game. The toast-throwing tradition was in response to the line ‘Here’s a toast to dear old Penn’ in the school song ‘Drink a Highball’. The act of throwing toast was adopted after alcohol was banned from the stadium in the 1970s. In a good season, 20,000 to 30,000 pieces of toast are thrown per game!”

Since I have yet to attend a football game, I figure I’ll go to the biggest one of the year, and since I’ll probably never have the chance anywhere else, I’ll throw some toast, too. Go Quakers! 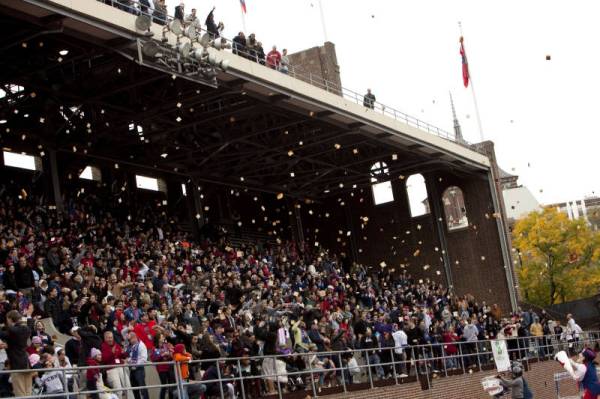 This artsy mosaic oasis nestled in the midst of South Street isn’t far from campus and thus is popular with Penn students. By the looks of it, it really lives up to its name!

Of course life is much more than about eating and having a grand ole time; it’s about learning, working hard, building and sustaining friendships, growing through experience, and contributing to a better world. With this mindset, I’ve got a whole lot to look forward to and a whole lot more to do!