Ooey gooey and oh so melty are just the words to describe… s’mores! This beloved campfire dessert can get a little messy, but it’s that finger-licking messiness that contributes to their irresistible childhood charm. It’s not every day, however, that one can pitch a tent under the stars, listen to the crackle of a campfire, and roast marshmallows. Admittedly, I’ve tried to roast marshmallows over a candle during times of s’mores nostalgia, but as one might imagine, the effect is not nearly the same. Inspired by s’mores, today’s cupcakes repackage all of the familiar flavors into a special treat of their own. 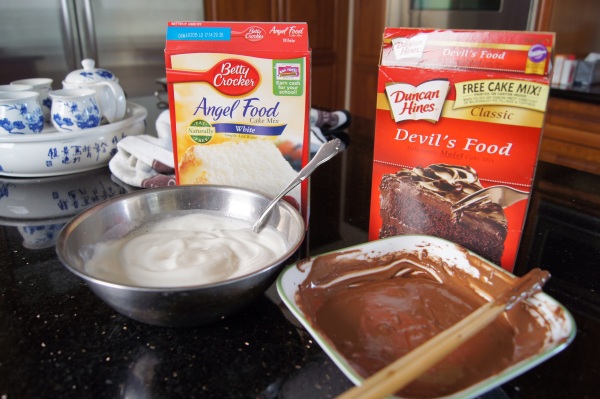 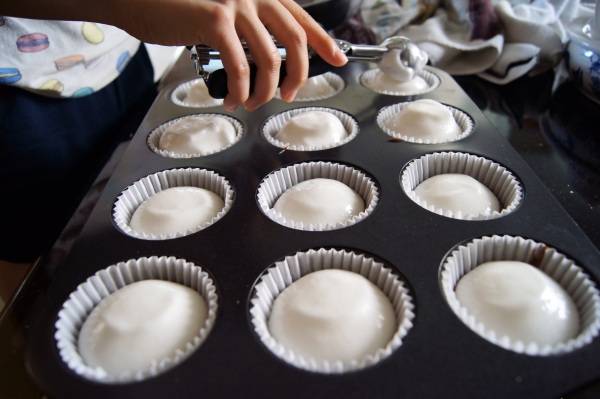 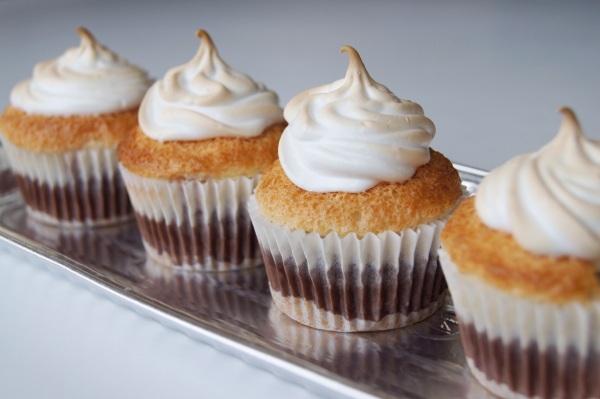 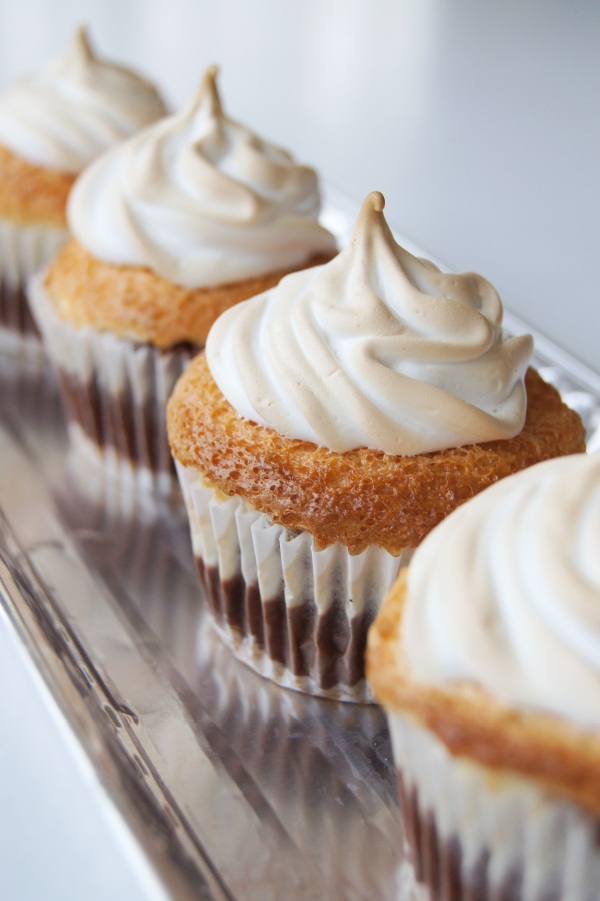