Today’s our big brother Ricky’s birthday!! Having an older brother means growing up playing video games and our game of choice? Super Mario Brothers! Back in the day, Ricky, playing as Mario of course, would skillfully navigate through all the levels and beat up the fortress bosses while Crystal and I took turns being the sidekick. We’ve gotten better at the game over the years, but that doesn’t mean we don’t bubble up a disproportionate amount of time in the Wii version while Ricky navigates through the trickier parts. Some things never change. 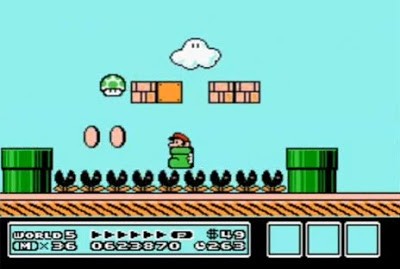 Anyway, in theme with yesterday’s frozen matcha-dark chocolate kiwi pops and in celebration of my big-bro’s b-day, I made 1-up mushroom pops with frozen greek yogurt-covered bananas. Happy birthday Ricky! ^_^

Just used what we had in the house and melted up a mix of green and yellow mini melt aways to get those green caps! 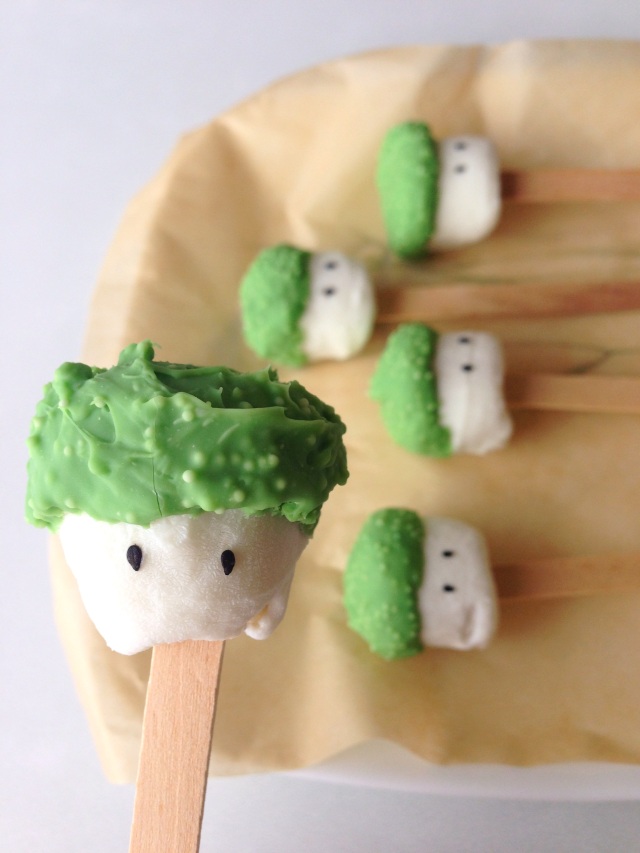 This rebel shroom has a bit of a spiky cap. 😛

4 thoughts on “1-Up Mushroom Pops”