Below is a list of places I REALLY REALLY REALLY want to go to within the next year! And hopefully, I’ll get to blog about each one as I check them off the list. They’re pretty much all dessert places, but hey there’s one savory place on here too!

We actually went overboard on this one and tried their entire holiday set, which came with 5 different milk and cookie pairings! Classic chocolate chip with vanilla milk was the obvious favorite though. (More on this NYC trip here.) 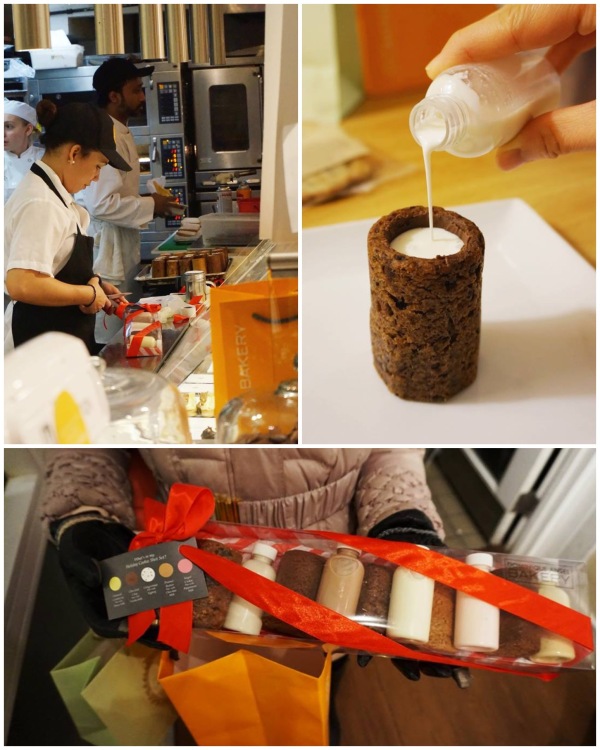 We ended up getting these on two separate occasions, once right when we returned to campus in the fall and a week later when our friend from Princeton came to visit! Sadly though, Audabon Bakeshop closed earlier this summer. Their insanely cute designs will surely be missed!

BUT… You can still get your macaron ice cream sandwich fix at Sugar Philly! Which we did, once… twice… actually at least thrice.

This place was definitely out of the way so don’t think I’ll be coming back anytime soon, but I’m still glad to have made the visit!