For our last weekend before flying back to Philly, we wanted to venture closer to home turf. Thus, we decided to head 20 minutes east to the island of Palm Beach where we’d meet up with some of our childhood friends for a brunch potluck.

Here’s what was on the menu for our 5 course brunch:

It all amounted to a surprisingly balanced meal considering we didn’t plan it out, with dessert to start and end the meal. ^_^

Feeling full (and melted), we decided to pack up the coolers and seek some much needed air conditioning. In other words, it was time to move on to task number 2 for the day: minion making!

After watching Despicable Me 2 together, we couldn’t help but aw at the residual cuteness the minions had imparted on us. A few more minion focused conversations later and we were committed to making our own minion plushies. So we exchanged the beach scene for the craft scene and drove to Michael’s and Jo-Ann’s to gather the necessary minion making materials. Four hours later…

Maggie is being ambitious and crocheting a much larger minion, while Anita made a bird instead

Feeling proudly accomplished but adequately tired out, we were in need of a refuel but without all the work cooking entails. The perfect solution: go to a Creative Panda Party.

To explain briefly, the Creative Panda Club was started roughly ten years ago by Chinese parents as a way to improve their kids’ writing. Each month us kids would be assigned a prompt to write about and then gather to review our essays at the end of the month. Mix in some Chinese poker, karaoke, and a potluck and you’ve got a Creative Panda Party. Although the essay writing has long stopped, the monthly gatherings/potlucks still continue.

Lucky for us, there was a Creative Panda Party that night!

Getting fancy with Hot Pot

Last on the agenda for Saturday was nail painting. Maggie, being the nail expert of the group, did most of ours. The final results:

The next morning started with veggie filled omelets and mango pancakes (Shout out to Fiona for sending us the pancake mix all the way from Hawaii!) And then it was off to the mall for several productive hours of shopping; after which, we went back to our house and hung out the good old fashion way. 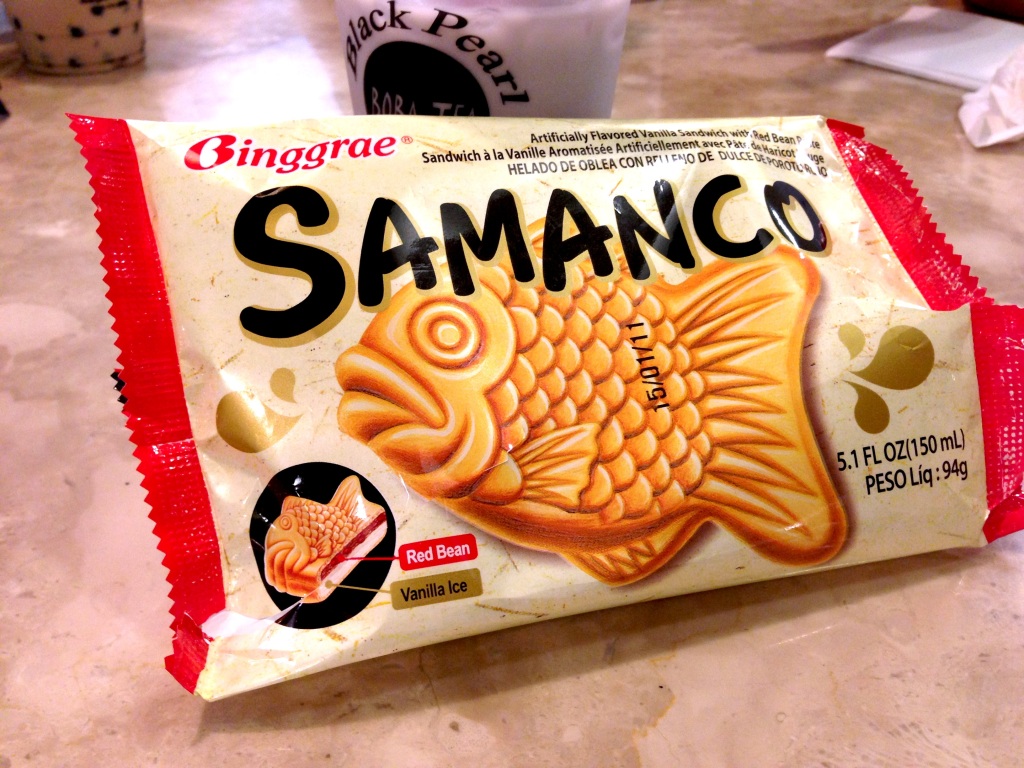 It was dawning on us just how near the end of summer was. In three days time, we’d be back in Philly. Our four month summer is almost over, but reflecting back on it from our European adventure to interning at Scripps to weekends in Miami, Naples, and Palm Beach, it’s been a jammed pack one.